No matter how you define it, we’ve been helping our clients advocate and communicate in the pursuit of equity, justice and opportunity for the past 15 years. That’s an accomplishment worth celebrating!

How did we come this far?

When ACS President Lori McClung and Vice-President Scarlett Bouder met nearly 20 years ago, they found kindred spirits in each other. Even though they grew up states apart – McClung in the Midwest and Bouder on the East Coast – their parents instilled values of hard work, responsibility, and education, along with the knowledge that they had the power to change peoples’ lives. They were raised with the philosophy that you don’t get to complain about something unless you are willing to work to change the situation. Their passion to make a difference in others’ lives guided their professional journey as communicators and advocates in the fields of early childhood, youth development, public education, health, journalism, and politics. It eventually brought these dynamic women together as colleagues and business partners when they formed Advocacy & Communication Solutions in 2004.

Get to Know the Dynamic Women Behind ACS’s Success

ACS co-founders Lori McClung and Scarlett Bouder get real about why they do what they do – and why they work well together. 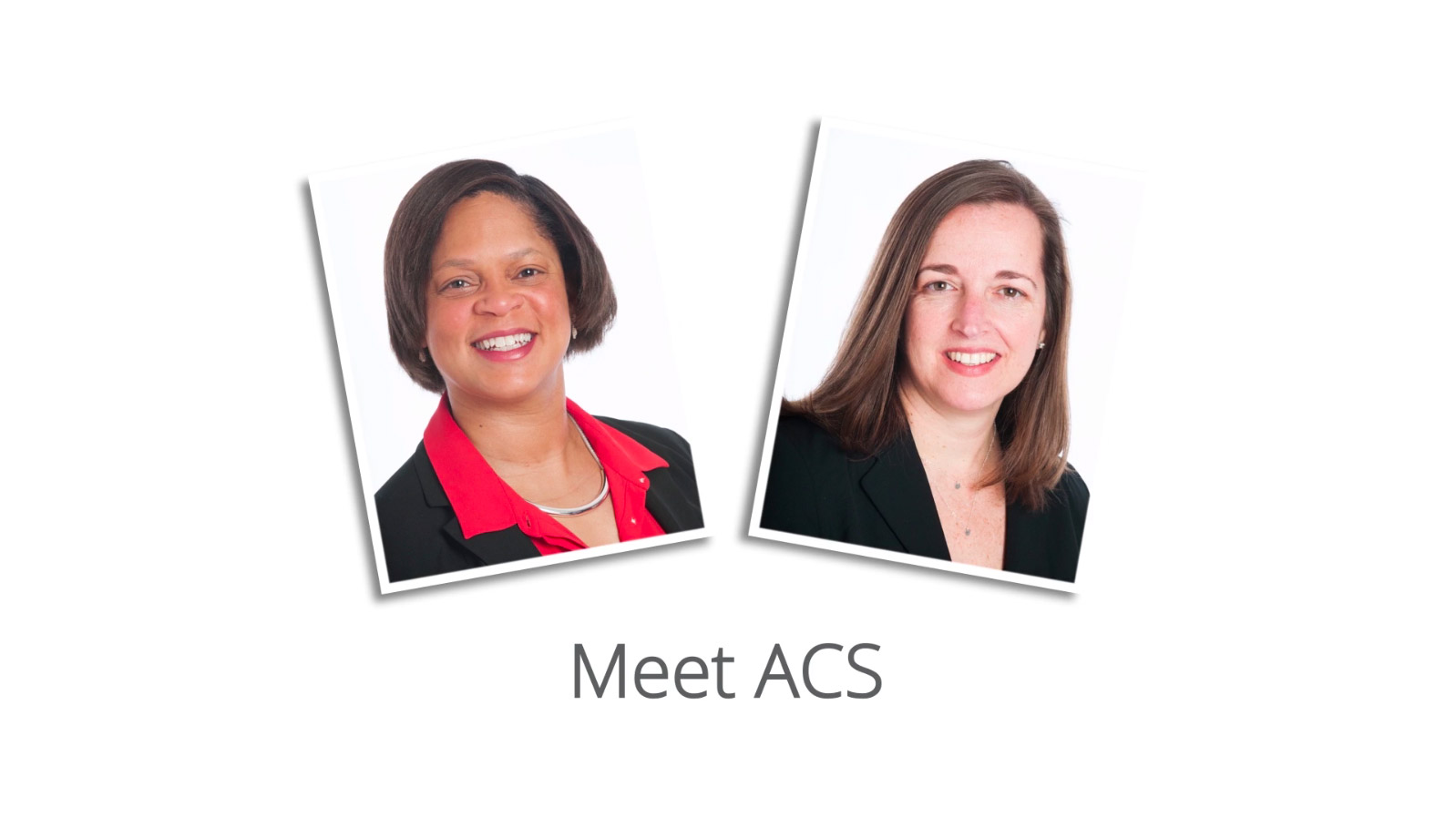 Meet the People Who Inspire Us

In our work, we meet some amazing people who dedicate
themselves to making sure our society is just, equitable and
full of opportunities for everyone. We’ll introduce 15 of
them to you throughout 2019