In 2022, ACS was recognized in Two International Business Awards: 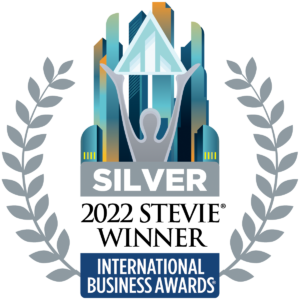 For the second year in a row, ACS takes Silver in coveted Stevie® Awards International Business Award for Company of the Year.

ACS was selected out of more than 3,700 nominations to receive a Silver award for Company of the Year in the Small Business or Professional Services category.

Additionally this year, ACS was honored with a Bronze Stevie® Award in Communications or PR Campaign of the Year for its five-year engagement with The Arras Foundation. ACS guided Arras through a name change and a new strategic direction based on community input and engagement.

ACS, an Ohio-based minority and women-owned firm that has been in business for almost 20 years, received the award for its work in helping non-profit organizations, government agencies, philanthropic organizations and for-profit companies advocate for policy change and communicate effectively with audiences that have the power to effect change. ACS previously won the Bronze Company of the Year Stevie® Women in Business Award in 2018, 2019, and 2020 and the Silver Stevie® Award in the Company of the Year in Small Business or Professional Services in 2021.

“ACS is an exceptional organization with critical-needs expertise for some of our nation’s most vulnerable sectors,” one judge commented. “As the ‘champions for social and policy change,’ their strategies will have positive impact for future generations. Their laser focus on policy change and advocacy for organizations nationwide provide the support and platforms for community catalyst organizations to sustain and build capacity for their future success.”

Of ACS’ five-year engagement campaign with Arras, one judge noted it was “a good solid strategy that led to the transformation of the organization that if it had not been handled in a sensitive and community-led way could have had severe negative corporate reputation ramifications. This shows how philanthropic organizations that have a negative history can be turned around through community engagement to create a ‘force for good’ with their financial contributions.”

The International Business Awards are the world’s premier business awards program. All individuals and organizations worldwide – public and private, for-profit and non-profit, large and small – are eligible to submit nominations. The 2022 IBAs received entries from organizations in 67 nations and territories.

ACS has been the recipient of various awards and accolades recognizing their work as a firm with a history of growth and national expertise, for client projects around the country and their first publication, Influence on All Cylinders. 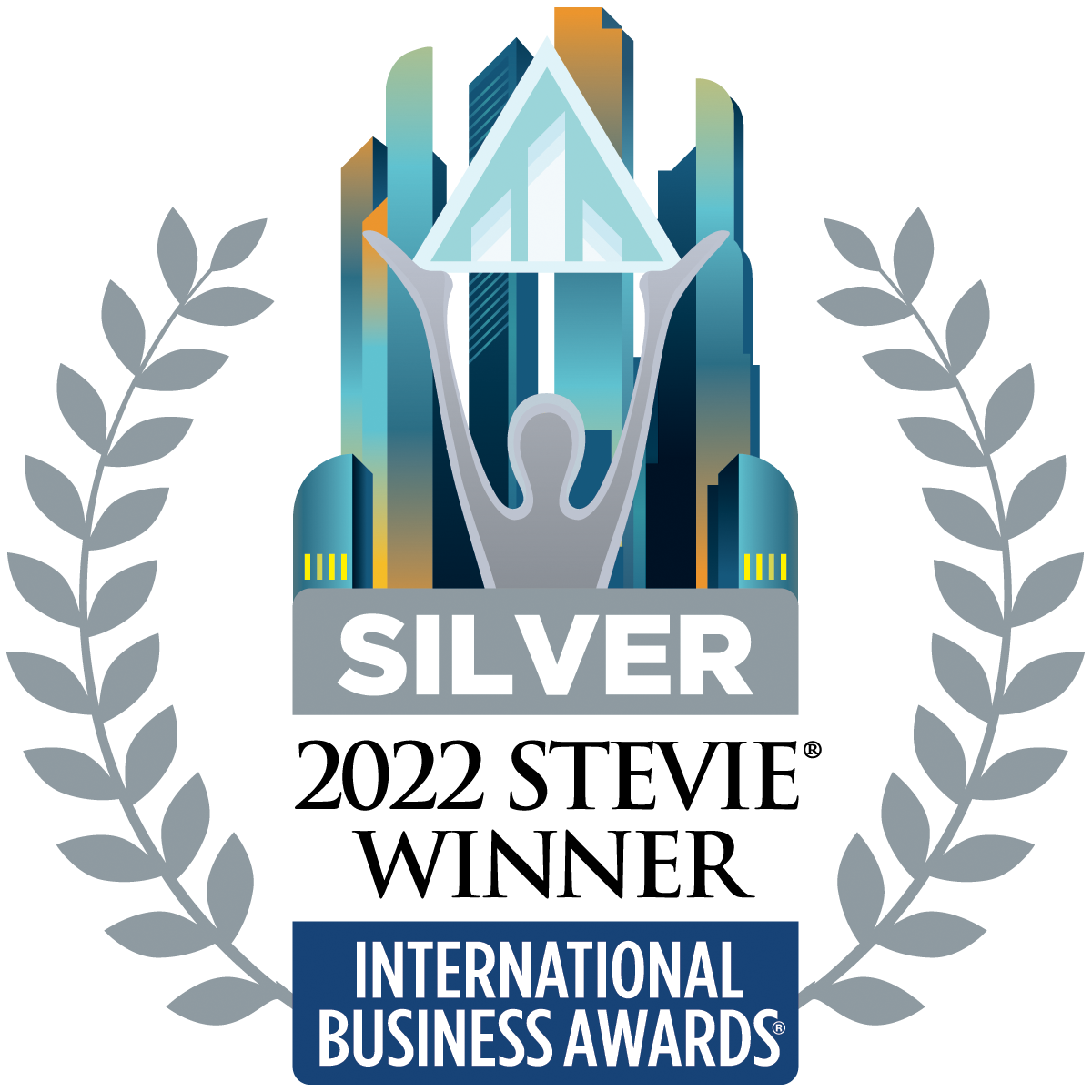 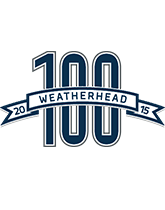