Lori has nearly 25 years of experience in media, public policy, and advocacy. She has successfully advocated on various education, health and human services, and economic issues at the federal, state, and local levels. Before starting ACS in 2004, Lori held leadership positions with the Federation for Community Planning, Public/Private Ventures, the Cleveland Metropolitan School District, and the Center for Community Solutions. Lori was the campaign director for an Ohio statewide early care and education campaign groundWork™. During the campaign, several thousand Ohioans were recruited to raise awareness among elected officials and the media about the importance of providing high quality education and care for all children birth through age six. That successful advocacy effort raised a combined $500 million in the Ohio state budget for fiscal years 2006-2007 and 2008-2009.

She was selected to be a national training fellow for the Center for Lobbying in the Public Interest (CLPI). Lori began her career as a newspaper reporter for several daily newspapers. She also served as a press secretary for Congressman David Mann in Cincinnati.

In addition to her professional commitments, Lori currently serves on the board of The St. Luke’s Foundation, the National Board of Parents As Teachers, and Parents for Public Schools, a national organization. She previously served on the boards of:

Lori earned a bachelor’s degree in Communication and a Certificate in Journalism from the University of Cincinnati. Lori received a “Friend of Public Education” award from the Ohio Federation of Teachers in 2005, and in 2002, she received an award from the Cleveland Rape Crisis Center for her outstanding volunteer work. Lori and her husband live in Cleveland, Ohio.

ACS is one of the only female- and minority-owned consulting firms in Ohio. The women-led, women-driven firm has a national reputation for its communication and strategy development expertise and deep understanding of policy and advocacy, especially for organizations in the early childhood and K-12 education sectors. Collectively, the firm has more than 75 years of experience developing and implementing strategies that help clients achieve measurable results. 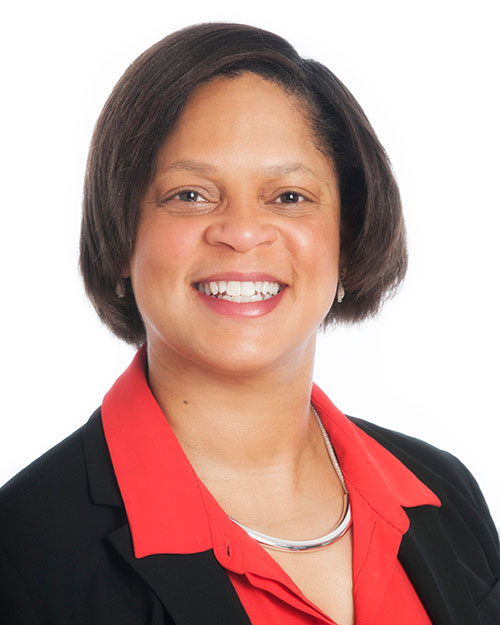